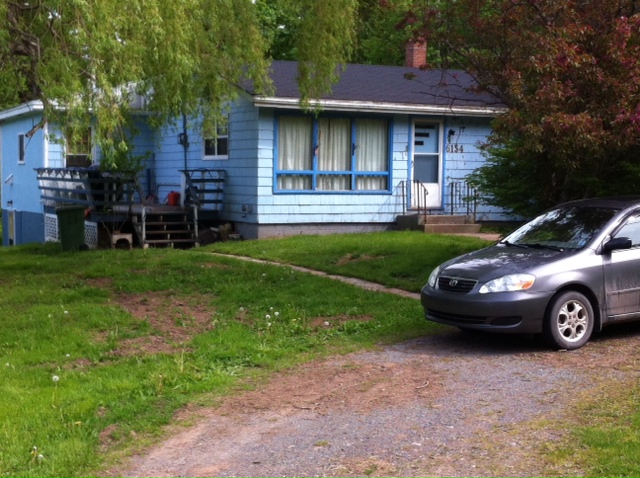 I keep thinking back to this old house. How the clutter made up such a part of what the house was. How that was then and this is now. I never realized being surrounded by clutter through my life would eventually influence my drive to work towards minimalism.

In my view, having a ton of things does not create positive abundance. Having a ton of things means you have a ton of things that have to be looked after and maintained. You can have a collection of things. But the majority of passionate collectors keep their collections maintained and organized. They cannot let them fall to the wayside to attract dust and dirt. After growing up with clutter and a few other family members who were (some still are) hoarders, it is easy to see the value in having less.

Having less stuff means having more time for life and living.

My Dad did the best that he could in order to live. He had retired 7 times, and spent much of what would be his final years looking after others close to him. That was what I found hard to deal with the most. He had amassed all of these things and did nothing with most of it. The summer of 2013 when I thought I would be able to get him to get rid of stuff, there was a glimmer of a chance that I could have succeeded in helping him.

Embracing minimalism has resulted in a clearer view of my own world. A vision of where my own life should be.

I don’t want it to be cluttered full of clutter.